Baba Will Never Die
Anyone who has met Babykins for more than five minutes has met Baba. Babykins loves Baba and he is his best friend. Recently, when I picked up Babykins from my in-laws he started talking about his birthday. This was at the beginning of July and his birthday is at the end of August. I decided to talk to him a bit about it and asked him what kind of a cake he wanted. I always make him a cake, it was Elmo one year, Thomas another. This year I offered up the Transformers, a pirate ship, some other randoms, and then a bear cake. He jumped on the idea of the bear right away. I thought for sure it was going to be the Mickey Mouse cake. Anyway he then went into detail about how he wanted the cake to look exactly like Baba. He started describing how Baba has a brown nose and black eyes and a picture of a little bear on his chest. So instead of working on the shawl I really wanted to knit tonight, I decorated the cake for Babykins' birthday tomorrow. My little man is going to be four! 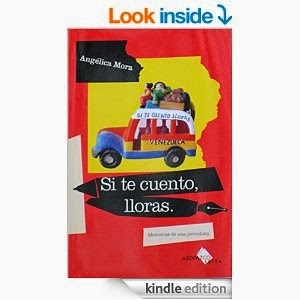